im trying to create a route that follows a gps trace i provide.
The gps trace is cleaned up and it has no loops in it and is in correct order.
I checked it with other services.
It has 1920 points.
You can find the trace here GPX File.
Sadly if i create a route based on provided sdk example (github) i get loops in my path.

I was hoping you could help me to solve following problems:

Since i could not find those functions in Ios sdk i used additional REST API to filter the route a bit to remove all points that were not matched correctly according to here maps… before drawing the route.. ie everything with low probability, warnings, big distance to the road… yet the result is still not good. Here is a cleaned up file.. the file is being created after the original was maped / run once through HERE Maps. In this file all points that have low confidence or produce warnings or have big distance to original points .. are removed. This is the one i use to create a route and it still have the same issues like loops and weird turns.

Thank you very much in advance!
BR.

So far i have this code: 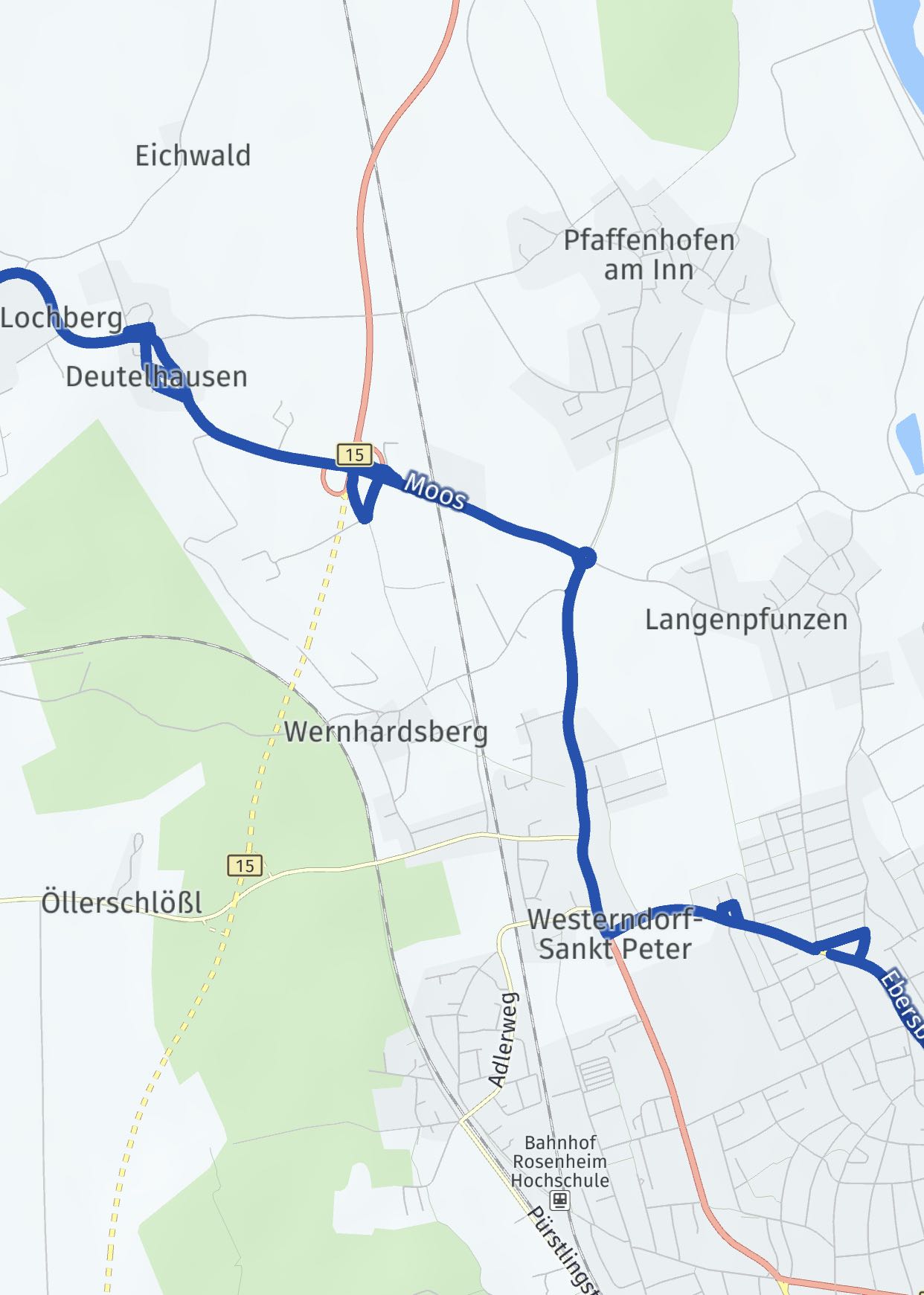 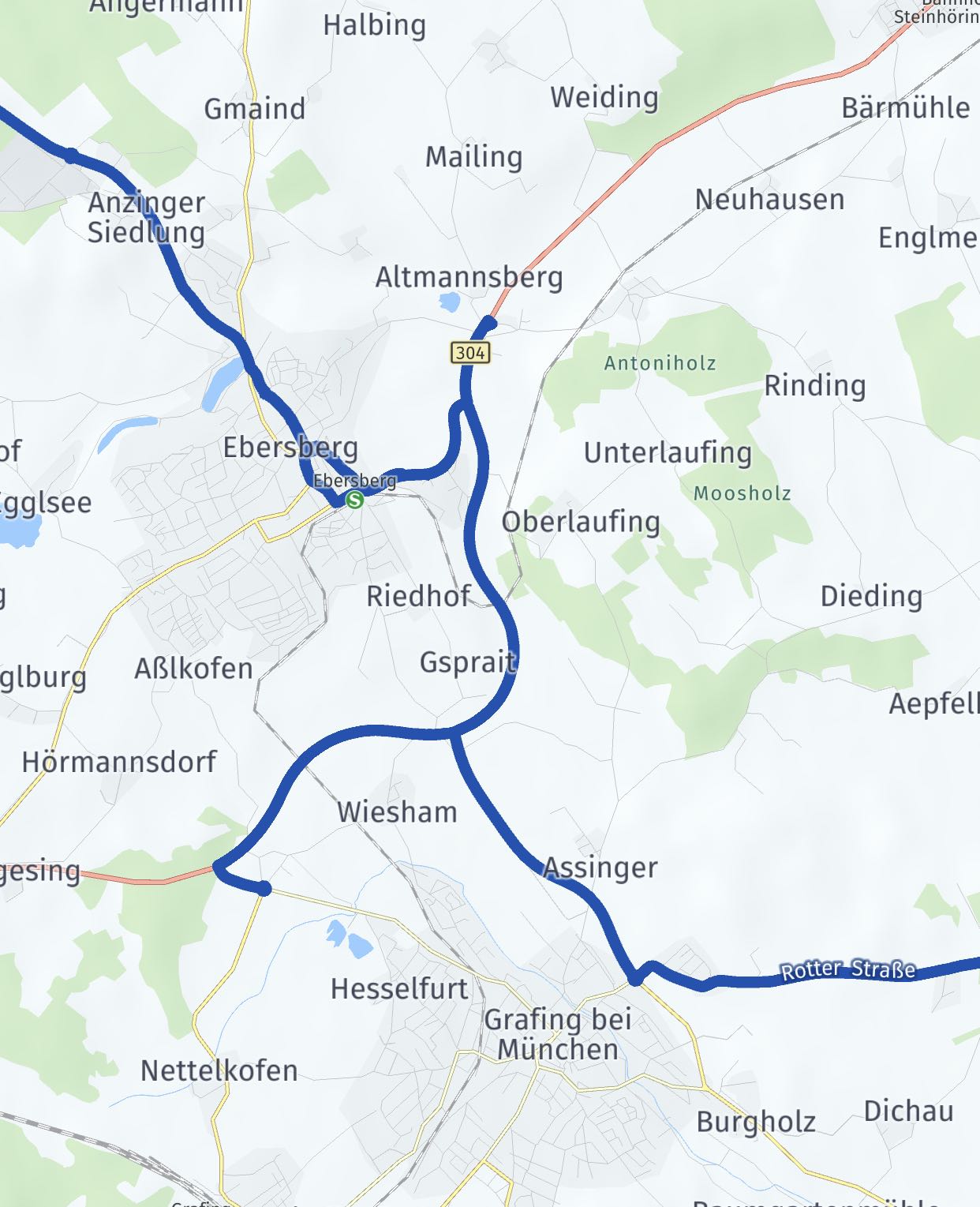 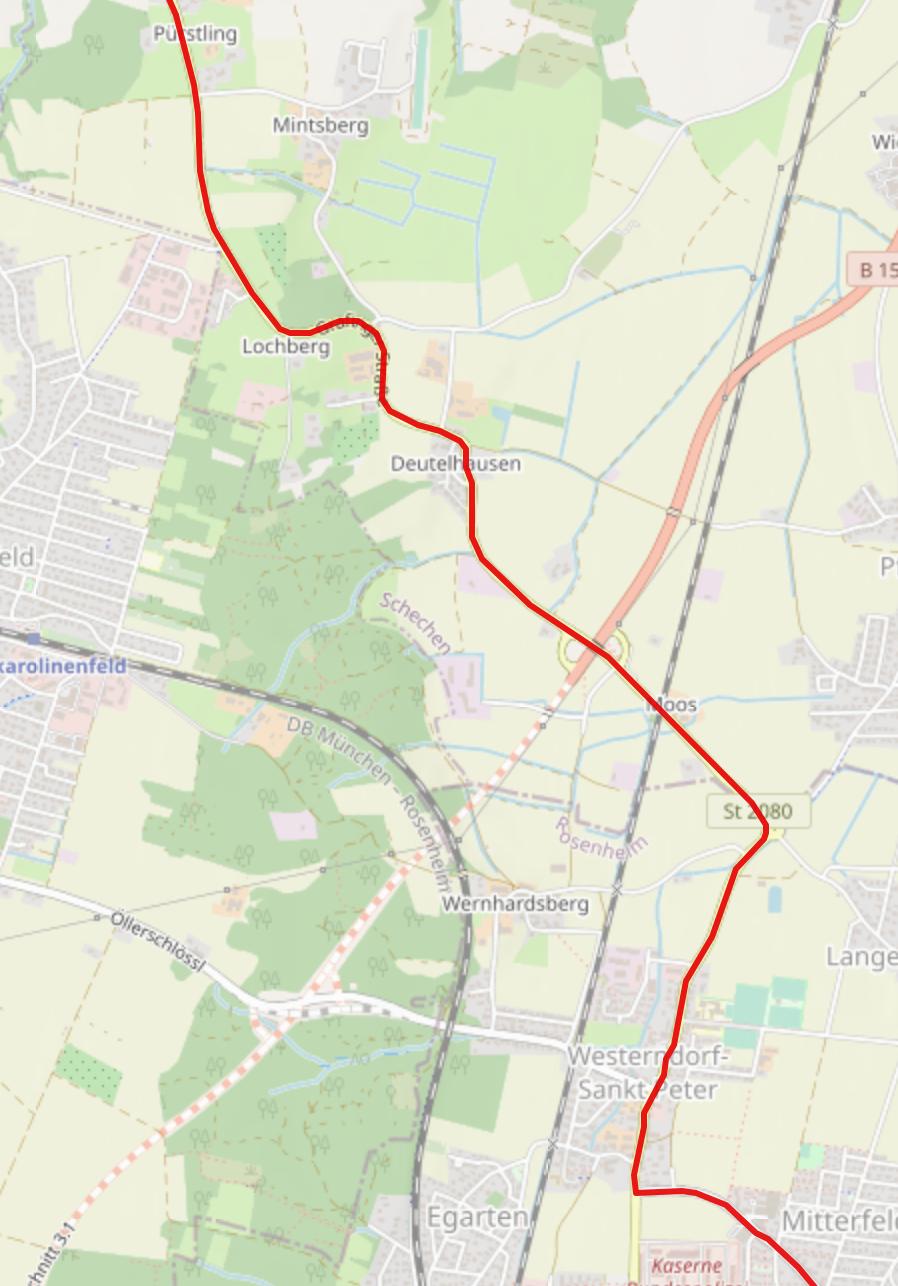 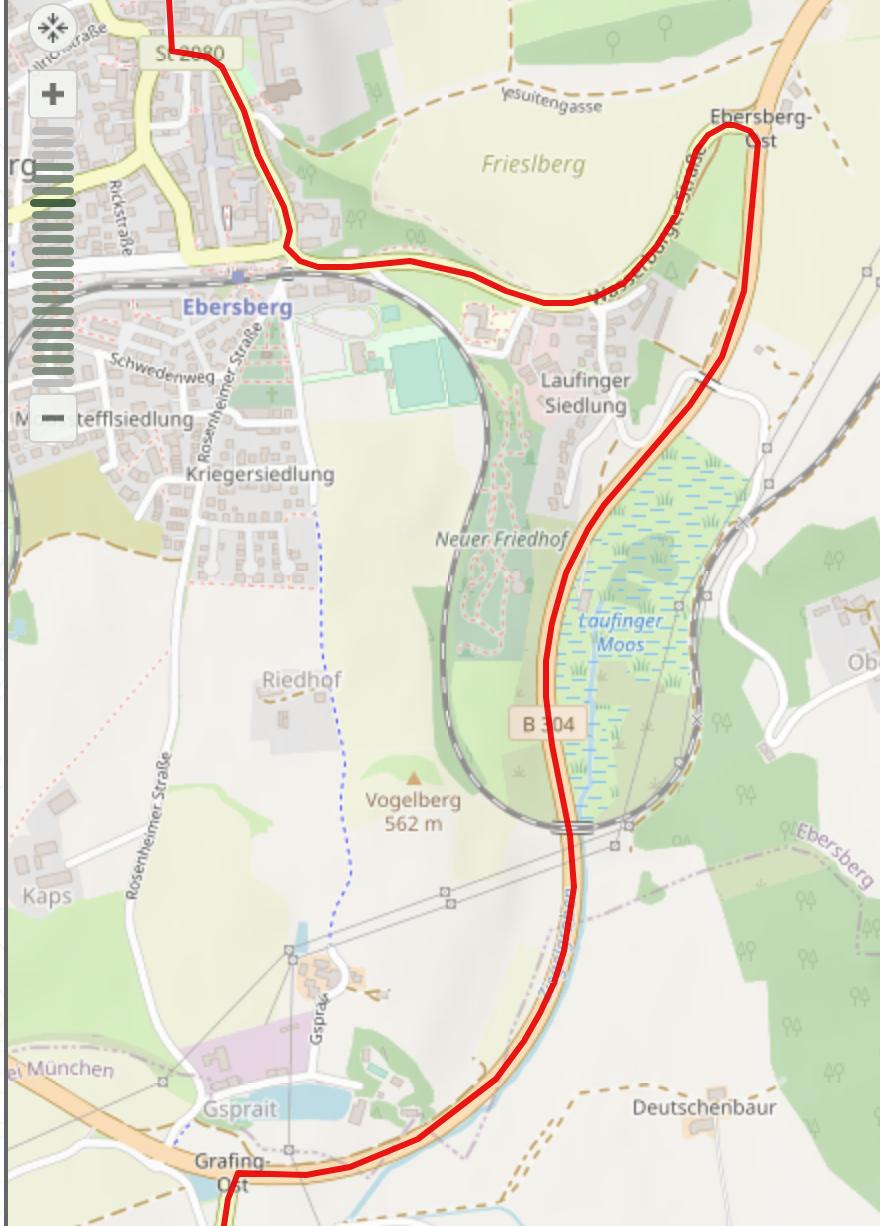